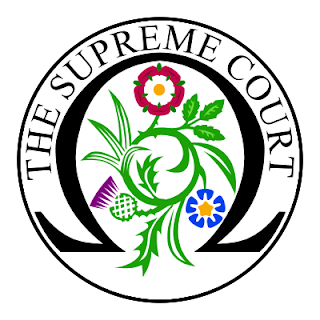 The Supreme Court opens for business today, taking over the role and responsibilities of the House of Lords. Tristram Hunt writes a sneering piece in The Times, lambasting those who object to it on the basis that it "marks a further, wretched Americanisation of the British constitution".

Hunt happily chirps away about the history of the concept, and the constitutional role, citing the views of Walter Bagehot in 1867 in support of the idea. Like so many clever-dicks of his ilk, however, Hunt ignores our more recent history and the profound constitutional changes that occurred in 1973 and have developed progressively ever since.

Thus, he misses the most important reason why the idea of a supreme court is fatuous – and misleading. We already have a supreme court. It is called the European Court of Justice and it is based in Luxembourg. If the Trade Descriptions Act could be brought to apply to Jack Straw, the progenitor of the pretend supreme court in London, a conviction would most certainly be secured.

The idea, therefore, is a cruel joke – an elaborate deception which perpetuates the idea that we are still an independent country, with an independent court system. Notably, though, much expense has been lavished on a logo for the court (which, incidentally lacks the royal crest). The government could have saved a great deal of money if it had been more honest and just used the yellow ring of stars.