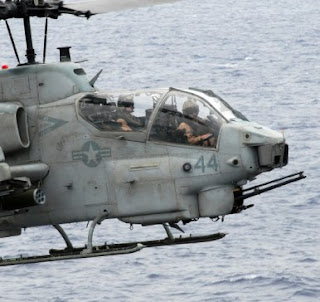 "Nine missing in US helicopter crash," headlines The Daily Telegraph, one of the many newspapers to carry the report of the tragic collision between a C-130 and a USMC helicopter over the sea off San Diego.

More likely though, the paper's Nick Allen, reporting from Los Angeles, has got his aircraft mixed up. His report, therefore, does not exactly inspire confidence, either in himself or the sub-editors who are supposed to have checked the copy – in a process which, as the MSM would have it, distinguishes the "responsible" media from us mere bloggers.