From Walter Duranty to Green Helmet and beyond 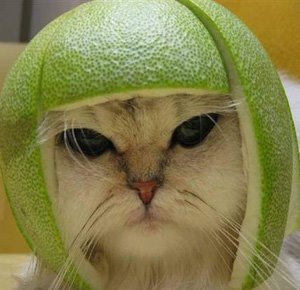 Jenin, Gaza, Qana and now Beirut. Journalism, both photo and word, used to advance the enemy’s propaganda. In case anybody is wondering, terrorists are our enemies as well as Israel's.

We have, of course, been here before. Think of all those journalists who sent fake stories from the Soviet Union, from Mao’s China, from North Vietnam, from Cuba. What is the common factor here? In each case we are dealing with systems and organizations who understand the importance of propaganda. (Let’s face it, the Communist propaganda was always far more effective than the Nazi one, which was not precisely believed except by those who were part of that project.) 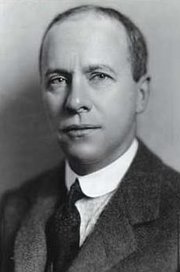 So one can say, journalists are being manipulated and are allowing themselves to be manipulated. But there is another common factor. All of these systems and organizations are left-wing causes and, for some time now, the media as a whole has been left-leaning. So, journalists and editors may well be complicit.

EU Referendum has now decided to move beyond the debate as it is being waged at the moment (not that we intend to retire from the fray, no, sirreee). We are announcing an annual prize.

It has been suggested to us that we should have a Walter Duranty Prize for journalists. Duranty, for those who do not know, was the most important of the western propagandists for Stalin and was given a Pulitzer Prize in 1932 for his reporting from the Ukraine that, unaccountably, failed to mention the effects of collectivization on that sadly benighted area. His other reports were in the same vein. Both at the time and later, when he returned to New York, he made sure that careers of journalists who questioned his accounts were destroyed. The New York Times helped in this endeavour.

Duranty was a particularly egregious specimen but there were many others at the time and later. Some have recanted, others never did. (I have never been able to take the argument, "I know, I was there", very seriously.) 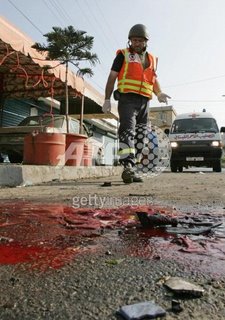 Talking it over, however, we have decided to take up another suggestion from a reader.

EUReferendum hereby announces the creation of the annual Green Helmet Award for the crassest example of journalism being manipulated for the promotion of terrorism and terrorist organizations. The runner up will receive the White Tee-Shirt Award.

We invite all our readers to contribute examples that they think deserve a nomination and we shall publish the examples on the blog as we receive them. Next July we shall ask an online panel to judge all the entries (or we might introduce a more widespread voting system) and announce the winner and the runner-up on July 30, in honour of Green Helmet's bravura performance in Qana.