Watch the other hand 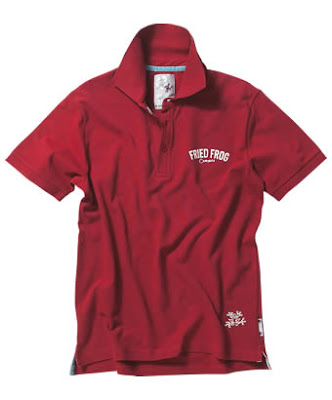 While they posture in the open, Tim Worstall says watch the other hand. At least we can now buy the tee-shirt (pictured). One for DSK perhaps?

However, the ECB doesn't buy restructuring. "A Greek debt restructuring is not the appropriate way forward - it would create a catastrophe" because it would damage the banking system, says ECB Executive Board member Juergen Stark. Fellow board member Lorenzo Bini Smaghi says that "a solution for reducing debt but not paying for it will not work".

Stark adds that any restructuring would undermine the collateral Greek banks use to gain loans from the ECB and "this holds true for all kinds of restructuring".

He goes on to say: "It's an illusion to think that a debt restructuring or haircut or rescheduling would help resolve Greece's problems ... A restructuring would wipe out part or all the capital of the Greek banks".