I see no immigrants 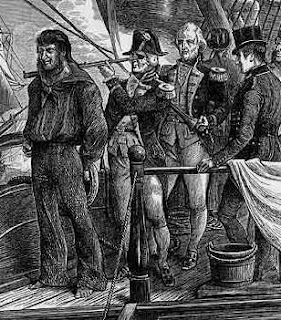 Despite the evidence from Calais and Paris, Damian Green, minister for concealing immigration, issued a statement insisting there was "no indication that migrants displaced by events in North Africa are attempting to come to the UK.

But you read it here and now you can read it here. And you thought the Tories would be any different on immigration? The "rules" are set by international convention, endorsed en bloc by EU member states. Therefore, when they arrive, their treatment will be no different from the regime established under the previous administration.

It is but a convenient fiction that there was a specific "Labour policy" on immigration. Increasingly, there is only an EU policy, with ministers falling over themselves to pretend they are in control ... even to the extent, as here, of denying that there is a problem at all. The truth, though - it would seem - is that the UK Border Agency is short of staff.