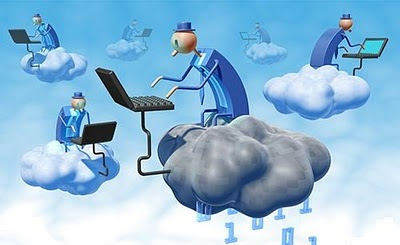 There has been much ado about the Fourth Carbon Budget, announced today by that vile creature Huhne. Under the Climate Change Act, this has to be set by the end of June 2011, although there is absolutely no legal impediment to changing this ridiculous law. That, however, would require the presence of grown-ups, which means there is no chance of an immediate change.

The "budget", though, is an exercise in fantasy – a prolonged sojourn in Cloud-cuckoo land – as it seeks to impose national limits on carbon dioxide emissions for the five year period from 2023 to 2027. And the idiot Huhne has decided that this nation of ours should produce no more than 1950 million tonnes of carbon dioxide equivalent - a 50 percent reduction from 1990 levels.

This is from a minister who will be lucky to see the month out, in post, and who – with a bit of luck – will have fallen under a bus long before 2023. I would put any amount of money on a bet that he will no longer be in government by then. The further very high likelihood is that in those twelve years, we will have been through such financial turmoil that we will have emerged – or be emerging as – a very different country.

By then, the whole idea of the climate change scare will have been consigned to history, one of those many curiosities upon which some will remark upon during those long nights as we bank up the fires and look forward to yet another night without electricity, gas or even mains water.

Ironically though, whether it stands or not as a statutory target, with the collapse of the economy and the industry that will go with it, we will probably achieve the target. But we will never actually know. In the wreckage of the nation that will be left, there will be neither the capability nor sufficient interest to calculate the nation carbon dioxide footprint. Those left alive will be too busy trying to survive.