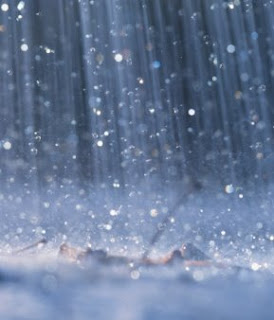 In fact, cold is breaking out all over - and there's not much sign of the barbeque weather that the Met Office promised us over here, either.