The fluffheads have taken over 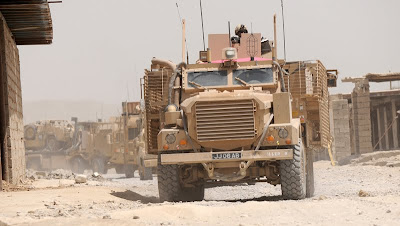 There is something rather odd in the amount of coverage the media invested in Gen Dannatt's autobiography, as it certainly does not reflect public interest in the issues he raises. But the uncritical publication of the last excerpt has annoyed a lot of people, and not just me - the piece where the man tells us all how much he wanted to buy Piranha APCs.

Instead of Dannatt's precious Piranhas, however, the Army got Mastiffs, and we now get another reminder of why Dannatt was wrong and a small group of people, including myself, were right. The piece linked says, "A group of soldiers serving with 1st Battalion The Duke of Lancaster's Regiment in Afghanistan escaped completely unharmed after the armoured vehicle they were travelling in was struck by an improvised explosive device (IED) in August."

The "armoured vehicle" in which they were travelling was a Mastiff (pictured above). If they had been in a Piranha, most likely they would be dead. And other things Dannatt is saying have people in the know absolutely gobstruck. That a CGS (former) could actually say some of the things he is saying is almost unbelievable. But what is so puzzling is why the media are letting him get away with it. 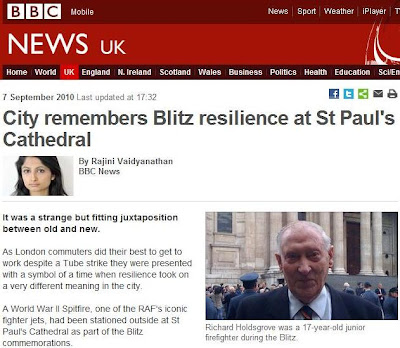 At least, it was puzzling. Then you see this (see the second paragraph - above) written by this. And I actually expected these morons to be able to understand the relative merits of a Mastiff versus a Piranha? Silly boy! The fluffheads have taken over. We are doomed.

Doomed, I tell you ... totally doomed.