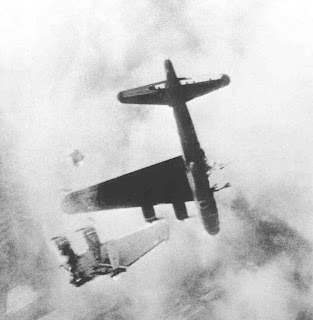 President Obama, we are told, is to attend a "summit" with EU leaders in Lisbon in November, planning specifically to meet European Council president Herman Van Rompuy, the President of the European Commission, José Manuel Barroso.

The US "has no stronger partner than Europe in advancing security and prosperity around the world", says the White House, while an EU statement declares: "The transatlantic relationship is vital to global prosperity, and both sides are committed to co-operate in order to promote growth and jobs in their economies."

When we see the US government and the EU starting to stitch things up between them, then it really is time to worry, as no good can come of it – if it pans out. However, given Obama's propensity for rubbing the Euro-weenies up the wrong way, "full and frank" discussions could have both sides not talking to each other for months afterwards.

The thing is though is that you know it is all BS when the White House also says: "The United States and the European Union are continually working together to advance a broad agenda based on a common history, shared values, and enduring ties."

The picture shows what happened last time the Americans tried to share values with the Germans.