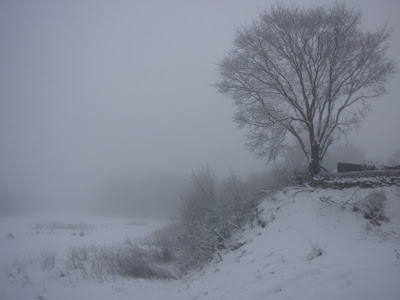 ... and a happy global warming to all friends and readers of EU Referendum. This, we are told, is the season of goodwill to all men (and women). It isn't, of course, but the fiction survives. It is but a brief interruption of hostilities on the one day of the year (incarceration excepted) when we do not blog.

After the brief interlude, therefore, we will resume hostilities, fortified by a certain amount of excessive consumption and an unaccustomed rest. But then, as my grandmother used to say, everything in moderation – including moderation. Meanwhile ... 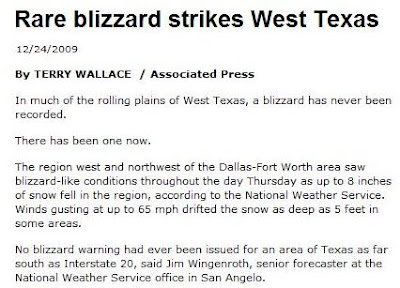 The photograph, by the way, was taken yesterday, depicting global warming in full force on the northern outskirts of Bradford. And we're getting off lightly - there's mayhem out there.

CHRISTMAS THREAD
Posted by Richard at 00:00