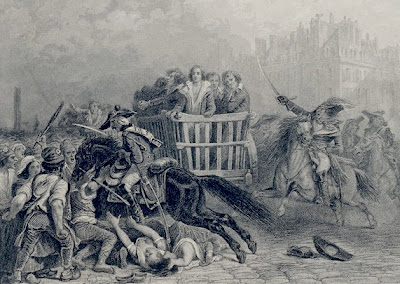 In a decision which would struggle to crawl out of a primeval swamp with sufficient vigour to qualify it as moronic, the formless creatures that pass for our leaders have decided to continue the £1bn aid programme to India, paying it £280m a year until 2015.

This is the country which has, as the Daily Mail observes, three times more billionaires than the UK. It has its nuclear power, its own £1.2 billion space programme and spends £20 billion in defence each year, maintaining a standing army of over a million. It is rich enough to donate money to African nations each year – to say nothing being a major donor to Afghanistan.

The sad creature Andrew Mitchell, the International Development Secretary, says Britain will channel its aid to the three poorest states in India ... which is why, of course, we are giving £10 million to Rajendra Pachauri for his thieving outfit ... in New Delhi, while he continues to live in millionaires' row.

Our masters are beyond stupid ... beyond venal, regressed to below the level of the slime from which they have so recently emerged. They bring new meaning to the word crass and new hope to imbeciles, who can now aspire to the highest office. Bring on the tumbrels. Putting them out of our misery would be a blessing.