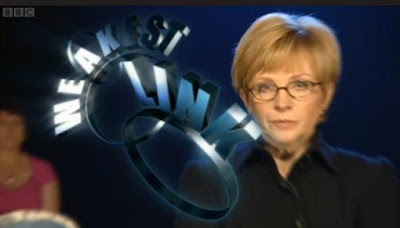 Commenting on his blog about the glacier debacle, Geoffrey Lean, doyen of the warmist creed, notes:

Dr. Pachauri may be even more damaged, thanks to his reported reaction to an Indian paper late last year which suggested that the glaciers were not disappearing rapidly, leading the country's environment minister, Jairem Ramesh to accuse the IPCC of being "alarmist".Pachauri was widely reported as dismissing the paper as "voodoo science", adding: "We have a very clear idea of what is happening" in the Himalayas.

Lean then goes on to write that, "Pachauri's judgment has been questioned, and the finances of the Energy and Resources Institute which he heads have come under critical scrutiny, not least in The Sunday Telegraph ... The affair has much more potential to undermine [the] IPCC than the 'Climategate' e-mails."

Difficult though it is to agree with Lean on anything, he is right on this one. As Pachauri himself observed in a recent television interview: "What would be more effective than damaging the chairman of the IPCC? Because then the IPCC gets a bad name as well ... ". The man is the weakest link.

Small wonder, the news agency Press Trust of India is retailing Pachauri's complaints that we are carrying out "a sustained vendetta" against him.

PACHAURI THREAD
Posted by Richard at 16:04