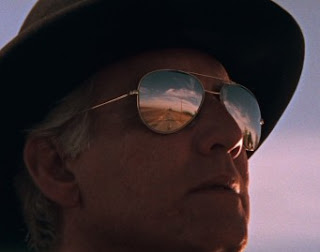 Dr Vicky Pope, head of climate change advice at the Met Office, writes in The Times today, of the "Glaciergate" scandal, that:

The more substantive mistake in the IPCC report that Himalayan glaciers were melting so fast that they would vanish by 2035 has been dealt with swiftly and clearly by the IPCC.

The "dealt with swiftly" line is clearly part of the warmist's damage limitation strategy – but it is also a lie. As we record in our previous piece a UNEP-sponsored meeting on 28/29 December had agreed that "The upshot is that the critics are correct ... there appears to be no scientific foundation for the IPCC's prediction for the year 2035."

Yet it was not until 20 January – over three weeks later – that the IPCC took any action, and then only after it had been "outed" by Johanthan Leake in The Sunday Times. Then, as Prof Murari Lal admits, the inclusion of the year 2035 had not "crept in the report by mistake." Ergo, it was deliberate. It was not a mistake.

Furthermore, a UK Met Office representative was present at the December meeting – Pope should have and most probably did know about it, and its conclusions. Yet she writes, we, the climate change "community", has a "communications problem".

"What we've got here is a failure to communicate," as The Captain said to Cool Hand Luke. Except we haven't – unless that's the Met Office term for lying.

PACHAURI THREAD
Posted by Richard at 01:45