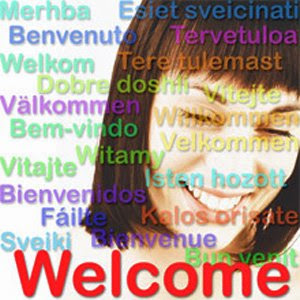 Definitely Daily Mail territory, written to get "middle England" worked up, we get a story about how students from other EU member states are able to apply for loans here – yet there are no provisions to make them repay them.

British-based students, of course, have to pay back their loans automatically through the tax system but there is no repayment mechanism for those who move abroad. This means that they are effectively getting "free" university educations in Britain – for what that is worth.

The figures currently show that 2,240 students resident in other EU member states should have begun repaying the Treasury the cost of their tuition but 1,580 have not been traced. And, with tens of thousands more students from other EU countries currently at university – so far having borrowed £124 million to cover tuition fees – there is a tidy little sum set to go begging.

The Student Loans Company insists that "measures will be in place" by April next year to identify and trace these students, but on the current track record, it seems unlikely that they will be successful.

Not least, while students applying for loans must provide a permanent address, such as their parents' home address, the SLC does not routinely write to parents' addresses to check details, because it "might breach data protection' rules."

The real question, though, is why we are giving foreign students loans in the first place. And the answer is … EU rules. Under the non-discrimination provisions of the Treaties, whatever applies to UK nationals must also be given to any Jacques, Fritz or Toni who happens on these shores.

But never mind. A spokesman for the Department for Universities, Innovation and Skills said trace agents are being used to hunt down students who failed to repay their loans. So, in the darkest regions of Naples, amid the mounds of rubbish, we can be assured that British interests are being looked after.

As indeed, they always are.