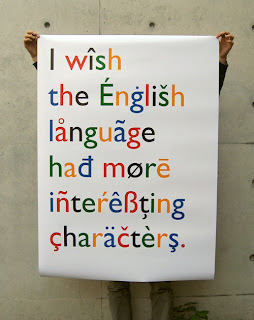 With thirty-seven years membership of the grand project behind us, all we have to show for it is the news that state schools are slowly abandoning modern foreign languages.

Less than three in 10 teenagers are now taking French GCSE, having dropped 6.6 percent on last year, to 188,688. German fell by 4.2 percent to just under one in 11 pupils. It is the seventh year in a row that French and German entrance numbers have slumped.

Teachers are now pressing ministers urgently to review their "totally mistaken" decision five years ago to make foreign languages optional at the age of 14. The trouble is – certainly to judge from the output of the BBC – learning the English language is optional as well.