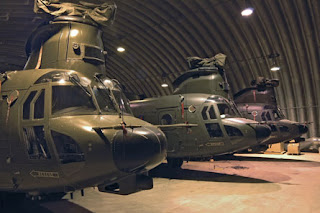 David Hughes, The Daily Telegraph's chief leader writer, is waxing outraged about Quentin Davies, complaining that he is blaming defence procurement delays and cost overruns on a government of which he was actually a member.

Thus, in what Hughes calls "a shameless piece of sophistry", he has Davies identifying "the real problem" in as the last Conservative Government which had made such a mess "that we are still living with the consequences."

More on Defence of the Realm.
Posted by Richard at 18:16