Media: freedom of the press is undeserved 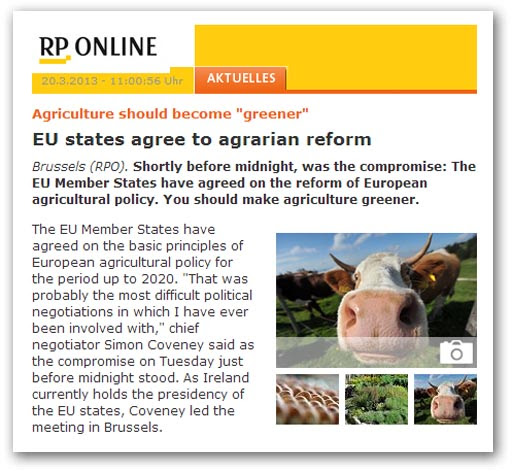 We've heard a lot about press freedom recently, and Simon Jenkins writes powerfully on the adverse effects of the proposed new regulation. But even he doesn't ask what press freedom is for.

Many, including Jenkins, write about the importance of investigative journalism, although that argument is much overcooked. Newspapers themselves have slashed editorial staffing levels, and massively increased workloads, to the extent that this form of journalism is a shadow of what it once was. What the government has done or proposes to do is nothing compared with what the newspapers have done to themselves.

This aside, the main purpose of newspapers is to provide news - particularly on what our governments are doing. The essence of a supposed democracy is that we should be informed about such things, good and bad, routine and exceptional, interesting and boring.

On the other hand, if the newspapers don't report the news, or miss out on hugely important issues, then it is fair to ask why there should be such a thing as "freedom of the press".

And here we confront reality. For the last two days (Monday and Tuesday), agriculture ministers from the 27 EU members states have been meeting in Brussels to hammer out a "common position" on CAP "reform". And what happened is important on several levels.

Firstly, still after all these years, CAP spending is the largest single component of the EU budget, amounting to 40 percent of expenditure. Secondly, the policy has a major effect on our countryside, its health, its economy and its visual amenity. Thirdly, Britain always tends to do badly out of the negotiations, and we have our new man out there – Owen Paterson - trying to make the best of it.

Those reasons and many more suggest that the press should be following the issues and reporting in detail. But, unless I have missed something, I cannot find a single report of the meetings in the current online editions in any of the major British newspapers.

Away from the specialist farmig media, one ends up with the Irish press or the likes of theRheinische Post in Germany before one finds a simple report of the proceedings.

Bluntly, the performance of the British media on this and so many other issues is a disgrace. The industry is falling down on its most basic tasks, failing to perform the core functions for which it is supposed to exist. It deserves no favours from us.
COMMENT THREAD
Posted by Richard at 23:59