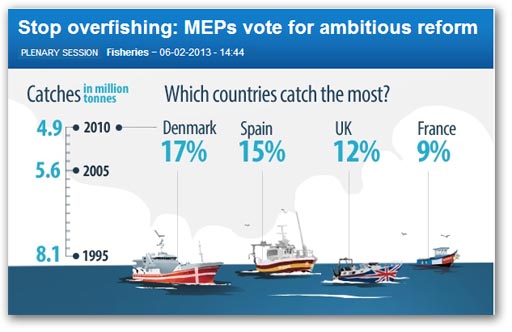 The European Parliament yesterday voted for its "common position" on the European Commission's Common Fisheries Policy (CFP) reform proposals, adopting an agreed text by 502 votes to 137. This is a terribly boring way of putting something that has the BBC proclaiming: "Euro MPs back large-scale fishing reform to save stocks", which may be (almost literally) correct, but not technically so.

One thing is for certain though. We are recording the first of the first. It is the first time MEPs have been allowed to vote on the CFP, after it was converted to "co-decision" (now known as the ordinary legislative procedure) by the Lisbon Treaty. With that, approval become a joint responsibility of the European Parliament and the Council.

It is also the First Reading, which has been followed by a vote, but the MEPs have not approved "the package", as the BBC puts it. They have agreed a 336-page report which includes 60 substantive amendments amounting to nearly 180 pages of text.

It is this which forms the Parliament's "position" and separately, as can be seen from thelegislative observatory, the Council has also conducted its own debates, and will have produced its own "position".

The procedural detail is necessary here, in order to be able to understand the greater drama to come. In short time, the two "positions" must be reconciled through a series of negotiations (called trilogues). The end result must be a draft "common position", jointly agreed by the two institutions, which must not deviate so far from the original proposals that the Commission decides to pull the plug.

This is where it gets interesting. There are so many amendments, and substantive differences between the Parliament and the Council, that it is very hard to see how the two sides are going to be reconciled. Both  are going to have to compromise, but we have no track record on which to base assumptions as to whether that will happen. This could go through smoothly, or it could end up in a cat fight, with the draft legislation failing to become law.

All that fun is to come.

However, if the proposals pass in their current (or any) form, they will presage another long-term disaster, to add to the long-running train wreck which is the CFP. Despite glad claimsthat the aim is to "restore fish stocks and return profitability to fishing communities", the reform "package" will do neither – even though the headline issue of "discards" is being tackled, preventing in due course unwanted fish being thrown back into the sea. 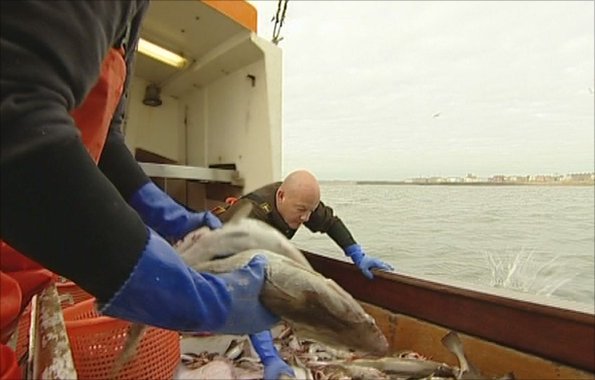 The big problem is not so much the discards (those are the symptom), but the system of quotas that produces them. If the fishermen have quotas for different species in a mixed fishery, and they bring up fish for which they have no quota when fishing for another species, then they cannot exploit the over-quota fish commercially. They must be discarded, whether at sea or once they have been landed.

Here, there is no relief in sight for, while there is to be a different way of calculating the quotas, which are to be based on Maximum Sustainable Yields (MSYs), rather than the Total Allowable Catch (TAC), the difference is more cosmetic than real. Both are still systems of limiting fishing effort based on imposing pre-emptive tonnage limits on target species.

In fact, contrary to the thinking which allows for fixed MSYs to be be imposed, actual yields from any fishery are infinitely variable and rarely predicable. In any properly managed fishery, MSYs are thus far too insensitive tool by which to control the fishing effort. Specifically, the capacity of a fishery is primarily determined by the food supply, and the more sensitive regimes rely on a series of different techniques to keep fish stocks and food supply in balance.

Such regimes do not rely on laborious annual sampling of fish populations (which is notoriously inaccurate, and often out-of-date by the time the data are collected and processed), and contentious methods of stock estimations.

Instead, one sees a great reliance on real-time monitoring, including continuous measurements of food stocks, fish condition and population structures, backed by extremely flexible and rapid programmes of fisheries closures when stocks start to fall outside acceptable parameters. 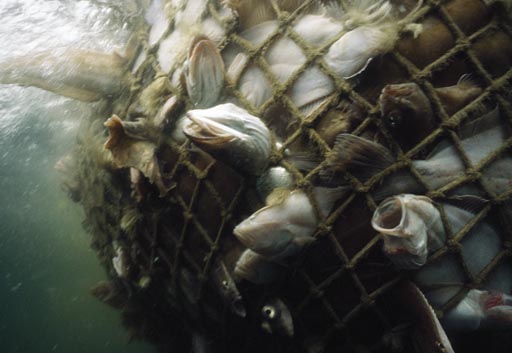 On the other hand, in a marked divergence from EU-based regimes, when food is short, the fishing effort is often increased. This is to keep the population in balance with the food supply, maintaining a smaller, healthy population, rather than larger numbers struggling to survive. Similarly, when the population structure becomes unbalanced, juveniles may be targeted - an anathema to EU planners.

What we found when we studied such things was that, when employing the wide range of tools needed for effective fisheries management, use has to be tailored specifically to the conditions of each fishery. The effect is then to end up with a series of management regimes, unique to the geography and biology of their regions, each tailored specifically to the conditions in the water.

In our researches, however, I interviewed senior Commission officials responsible for fisheries policy. Quite candidly – albeit in private – they admitted that their centralised system simply does not have the legislative and administrative capability to devise tailored regimes for each fishery, and then to monitor and regulate them.

Furthermore, any such decentralised scheme would confound the very concept of a commonfisheries policy. In European Union terms, this would be politically unacceptable. The Commission must work on the basis on centrally dictated fishing effort, which necessarily requires a quota system. The politics come before performance.

For sure, the current system can be better-managed, and there are some attempts to ensure that this is the case, but these are superficial "tweaks" compared with the fundamental flaws which remain in the system, unchanged. 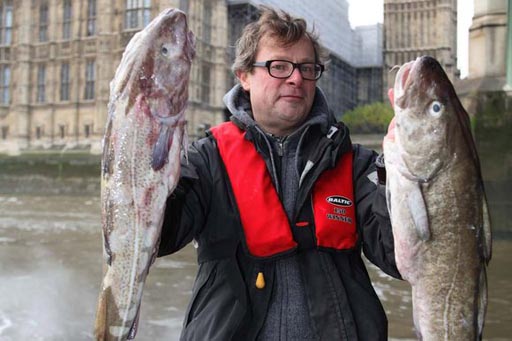 Needless to say, Roger Harrabin, "environment analyst" for the BBC, sees things differently. He says the vote yesterday was "something of a victory for citizen power, following organised lobbying of MEPs by ordinary people, as well as by high-profile celebrity chefs and environmentalists".

In fact, it was no such thing. Instead of being managed by the Council, where the ignorance about effective fisheries management was confined to a small group of Commission and Council officials, with national ministers let in to play once a year, the net effect of the changes is to give more players a part in setting a fundamentally unsound policy. All the EU has achieved is to widen the circle of ignorance.

Sadly, however, they have also bought themselves time. With the full changes – if they are finally approved – not to be implemented until 2020, it will then take time to assess the effects. By the time it is realised that nothing very much has changed and the CFP is still a train-wreck, new players will be in the field. The Commission can then start all over again, with a new line in propaganda.

For the time being, though, they can revel in laudatory headlines from idiot chefs (one pictured above), who will be long gone by the time the effects of their stupidity become apparent.