A pause for breath 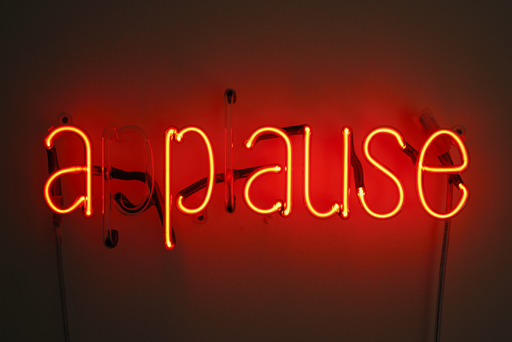 Readers will have noticed yesterday that, for the first time in weeks – and what feels like months – I was able to break away from the single subject forming our obsession, and glance at other issues.

That does not mean that we are out of the woods on horsemeat, but there are certainly signs of the tempo slackening. This is just as well, as I was already tired when the press intensity increased to crisis level, and I am hovering on the brink of exhaustion.

The slight slackening gives me time to retrench and today we have our first management meeting on the Harrogate Agenda, which now has its incorporated, non-profit company, its board of directors and its advisory panel. We may have been a little quiet on the Agenda, but we have not been idle.

Meanwhile, I'm doing catch-up on horsemeat, correcting some of my errors and confusions – as always happens when you run with a complex issues, where the information torrent so easily gets unmanageable. The details are best kept for a separate post, but what I am trying to do is define and then quantify what I am calling "adulteration episodes", in the hope of producing a definitive list.

These "episodes" are separate, discrete events, unrelated to any other, where a group of actors collectively caused one or more batches of beef to become adulterated with horsemeat. So far, I have identified five but there are more, and even with those I have, some clarifications are needed, especially with the Irish and related events which, in the early stages, I was not so assiduous in following.

What is so intriguing about current events, though, it the general media insistence in turning them into a food scare, and the reluctance to see the big picture, where this fraud is just one example of a growing criminal enterprise which is part of a much larger continuum.

On this, one wishes that journalists would read their own newspapers, as in The Independent of 10 February 2011. Almost exactly two years ago.

Then we had Meg Carter writing under the heading, "With fraud on the rise, do you know the real origin of your food?". Even then, it seems, it was generally known to be on-going problem.

One of the things Owen Paterson's "lessons learned" commission – or whatever he chooses to call it - is going to have to look at, is why food fraud appears not to have been taken seriously, and why sufficient resources and intelligence have not been devoted to it. It will have to ask why signs were missed, and assess whether they could reasonably have been spotted earlier.

The Independent, for instance, retails a (then) recent estimate – based on Food Standards Agency (FSA) surveys of a number of different individual foods – suggesting that food fraud could affect as much as 10 percent of the food we buy.

This is from Chris Elliott, professor of food safety at Queen's University, Belfast, who said those two years ago, "this is why a growing emphasis is now being placed on food fraud detection through investigating and prosecuting alleged fraudsters, and developing sophisticated tests to determine whether a product is what it is claimed to be".

Clearly, as events would indicates, if there was "growing emphasis", it did not grow fast enough or, possibly, it was not properly targeted. The indications are that the authorities allowed a major fraud to build up without detection, for many months, and possibly years.

Furthermore, they still do not seem to have recognised the scale of the problem, nor instigated effective control measures - especially the European Commission, who are miscasting this as a "mislabelling" problem.

Irish MEP Liam Aylward certainly seems to believe that the Commission failed, calling them "lax and neglectful". He said he raised the issue of food fraud with them last year and had been disappointed with the response.

The commission had taken the view that official controls and penalties were in place to address food fraud and there was no need to develop a specific strategy to fight it. Operation Opson carried out in 2011, said Aylward, should have sent a clear warning over the dangers of food-related crimes.

These, however, are issues for future posts. Today will be light blogging, while we take the next step towards building some semblance of democracy into our system of government. Then, it will be back to the coal face. There is still much to do.
COMMENT THREAD
Posted by Richard at 09:24