I have not forgotten 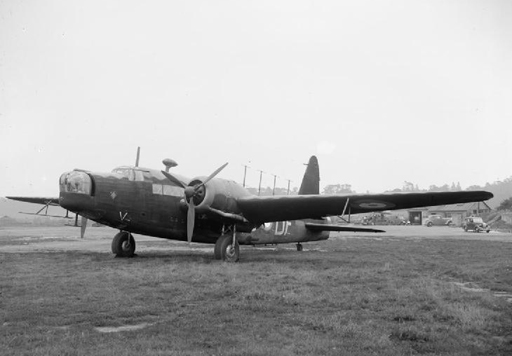 Two weeks ago, I started an exploration of the fascinating but largely untold story of why Churchill delayed assistance to the Atlantic convoys in the early part of the war, withholding vital escorts and leaving the ships prey to the depredations of Hitler's U-Boats throughout 1940.

I promised at the time that there would be a part II (and possibly a part III), with the vague idea that I would have published part II last Sunday). For purely selfish reasons that was not to be, which put this small project back to this week. However, for a variety of reasons – not least the complexity of the research – it is unlikely that I will finish the piece today.

Hence this note, to advise readers – and especially those who e-mailed me to ask when the piece would be ready - that I have not forgotten and am actively working on it. Provisionally, other commitments permitting, I expect to publish next Sunday. Possibly, as a diversion from the woes of the day, I will make into a regular Sunday feature a historical piece.

Meanwhile, a taste of things to come – a picture of a Wellington Mk 1, the first to be equipped with ASV (anti-submarine) radar.