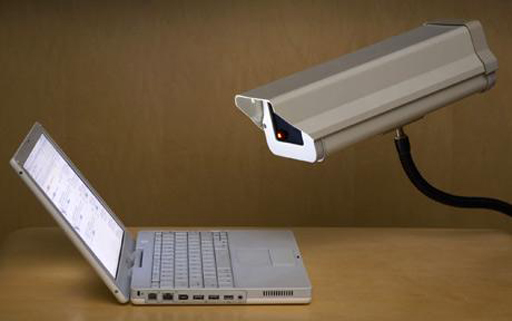 Major changes to surveillance laws are to give the government the power to monitor email exchanges and website visits of every person in the UK, says the Daily Wail and others.

The new legislation, we are told by the Wail, is expected to be announced in the Queen's Speech next month, despite similar "Big Brother"-style laws being rejected six years ago. Internet companies will be instructed to install hardware enabling GCHQ - the government's electronic "listening" agency - to examine "on demand" any phone call made, text message and email sent, and website accessed in "real time".

Now this may be a coincidence, but don't we have a Data Retention Directive, otherwise known as Directive 2006/24/EC of the European Parliament and of the Council of 15 March 2006?

Isn't this the directive which requires member states to oblige providers of publicly available electronic communications services or of public communications networks to retain traffic and location data for between six months and two years for the purpose of the investigation, detection and prosecution of serious crime?

And didn't the EU commission last year start a review of the rules, with a view to proposing an improved legal framework? Wasn't that then followed by a proposal for a comprehensive reform of the system?

Then, a few months later, up pops the UK government with some proposals of its own. Are we supposed to believe that this is a complete coincidence? Does anyone believe that, with data retention being an occupied field, the British government is working entirely independently, and has not consulted with the commission on this?