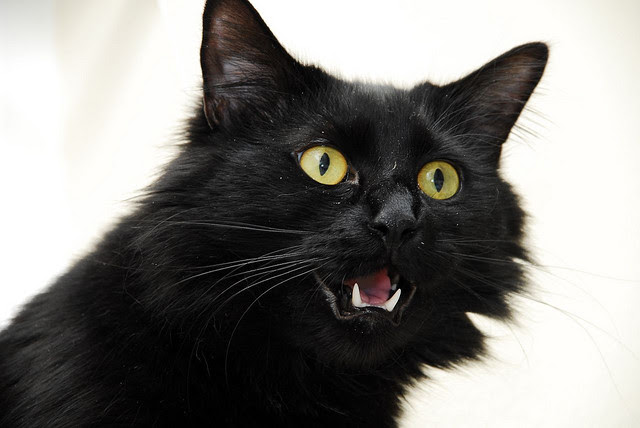 One can entirely sympathise with Mr Cameron's lament that: "We must stop the 'bossiness of Brussels". But he then spoils it all by saying that the "beating heart of Britain" knows we need to remain in the European Union.
This is a man who, unfortunately, is displaying his lack of grounding in the history and nature of the European Union. It is necessarily "bossy" because it is our supreme government. And supreme governments "do" bossy because that's what supreme governments do.
We are back, therefore, to the type of wishful thinking that spawns barking cats, the object of a commentary by Nobel Prize-winning economist, Milton Friedman, and his wife Rose in a 1973 analysis of the reform of the US FDA.
Referring to calls for reform of this institution, they offered the best explanation of why it cannot succeed and why, therefore, it cannot be real, an analysis which applies equally to the European Union. They argued:


What would you think of someone who said, "I would like to have a cat provided it barked"? Yet your statement that you favour an FDA provided it behaves as you believe desirable is precisely equivalent. The biological laws that specify the characteristics of cats are no more rigid than the political laws that specify the behavior of governmental agencies once they are established.

If organisations are set up in a certain way, their behaviour is pre-ordained and no more able to change than a cat can bark.
What the history of the European Union tells us is that it was set up in a certain way, to do certain things. It embodies at its core the supranational Commission. All the other institutions were designed in such a way that they would either present no challenge to the supremacy of the Commission, or help it in its task of acquiring power.
Given the structure and relationships of the institutions, as indeed do dogs bark and cats meow, so does the European Union necessarily act in the manner it does. That is what it was designed to do.
The point is, of course, that if you did manage to change the European Union, making it conform more closely to your own desired specifications, it would no longer be the European Union. It would be something else, something completely different. And that, the "colleagues" will never allow. They like their EU just as it is.
Thus, when – as he has done on ITV's Daybreak television programme today - he calls for powers to "flow backwards as well as the other direction", Mr Cameron fails to understand the fundamental institutional biology. Power in the EU flows in only one direction because that is what it was designed to do. If you had a two-way flow, it would no longer be the European Union.
Whether as Mr Cameron says, he is "not happy" with the EU and that powers must be repatriated if the UK is going to remain a member, is neither here nor there. The UK cannot have its cake and eat it – we cannot repatriate powers and remain a member of the European Union. This simply cannot be done.

When, and only when, Mr Cameron understands this can we have a proper debate about "Europe".  Anything else is just noise.