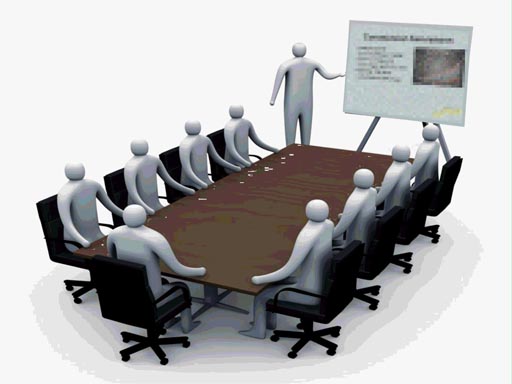 My apologies for not following through last week, as I had promised, with an account of our workshop plans. The launch of the AFD took precedence, an event not without relevance to us.
What intrigued me more than anything about that launch was that, even with the high powered brains behind this anti-euro party, they still hadn't defined their main objective – whether they should go for the abolition of the single currency or shrink the eurozone to a smaller, northern currency union. A certain lack of direction also seems to apply to the Italian Five Star Movement, where contradictions and tensions seem to be evident and, of course, we have witnessed considerable incoherence with our own UKIP. Yet, an essential preconditions for a successful political movement are clarity of vision and the consistency of the message delivered – the two going hand-in-hand. And it is for lack of these that – most likely – the AFD initiative and others like it will eventually fail. Either that, or they will evolve into something different, and then possibly develop the essentials of success or be absorbed into another movement. With the Harrogate Agenda, though, we feel we have developed a clarity of vision in our six demands, but the delivery of our message cannot be left to chance. Although simple to express in brief, the detail is complex and easily misrepresented, as is the reasoning behind the six demands. Going back through historical examples of successful movements, one of the common attributes is the intensive training programme. Certainly, the Labour movement set great store by education, and other less savoury movements also directed much of their energies to training their supporters. Here, much the same must apply. There is a limit to how much people can absorb through pamphlets, books, web material and even videos. This may be the electronic age, but there is still no substitute for face-to-face contact, and formally structured training sessions. As much to the point, to multiply our capabilities, we need recruits who can learn and spread the message via this medium, so we see the idea of running a series of workshops not only as the best mechanism for teaching people about the Harrogate Agenda, but also as a means of training the teachers. Possible formats encompass half-day, one-day and weekend sessions, with a series of talks, initially comprising an exploration of the background to the Harrogate Agenda, and a detailed examination of the six demands. But we would then move on to sessions on strategy and tactics, teaching people how to take the Agenda forward. Currently, the plan is to trial the first workshop this autumn, and to have a workable product available for roll-out early next year, to local audiences. And once we have a stable format, we will be ready to teach our recruits how to replicate the sessions to their own audiences. This will involve training in public speaking, confidence-building, the use of visual aids such as powerpoint, and pointers on the organisation and marketing of the sessions. With that, we believe workshops will be the best and most effective way of building up a knowledgeable cadre of supporters, going for depth rather than breadth. In the early stages, we would sooner have ten, a hundred and then a thousand trainers with in-depth knowledge of the Agenda, than many thousands with a slight acquaintance of the issues. These will be our advance guard – the multitude will follow. COMMENT: HARROGATE AGENDA THREAD
Posted by Richard at 18:31