Treating us with contempt

This is a jolly little tale one might think. Farmer David Cundall, 62, from Scunthorpe, North Lincs, has located the aircraft, and got David Cameron to negotiate their release by the Burmese authorities.
From thereon, though, the story falls apart. The piece authors describe the Spitfires as "fighter jets" (below), an incredible description, and more so since this is the iconic "victor" of the Battle of Britain, known to every man child in the country. No fighter jet this.

Even neglecting the "aircrafts" in the strap, the story get worse. We are told they were "hidden more than 40-feet below ground amid fears of a Japanese occupation", after having been shipped to Burma and then transported by rail to the RAF base where they have been found. But, we are told:


... advances in technology and the emergence of more agile jets meant they were never used and in August 1945, officials fearing a Japanese occupation abandoned them on the orders of Lord Louis Mountbatten, the head of South East Asia Command, two weeks before the atom bombs were dropped, ending the conflict.

The time that Burma was threatened was in 1942, of course, when there were no Spitfires in theatre, only Hurricanes. Not until 1943 with the formation of the 3rd Tactical Airforce did Spitfires appear in Burma, and then they were the tropicalised Mk Vc version, latterly replaced by Mk VIIIs (below: a Spitfire Mk VIII of No. 155 Squadron about to take off from Tabingaung, Burma, January 1945). 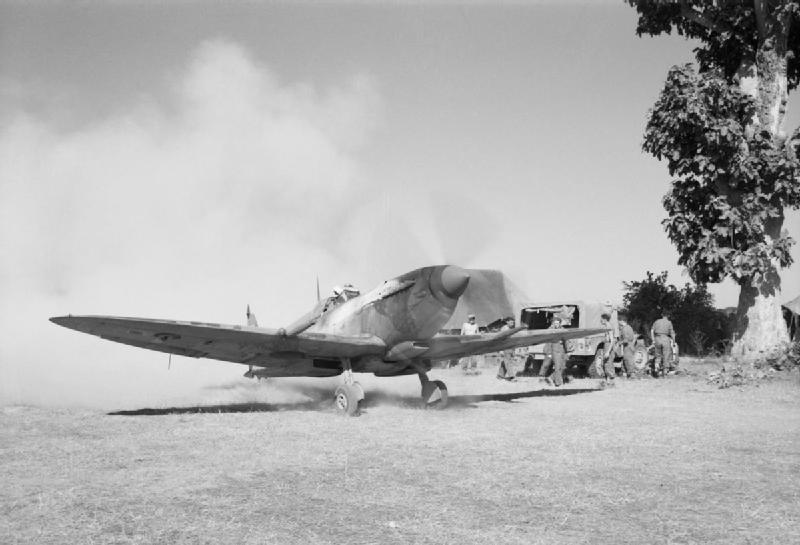 Nevertheless, we are told that the machines delivered in 1945 have somehow become "Mk II planes"? And there was a Japanese occupation feared?

In a story littered with so many factual errors, one does not have to go very far to see part of the reason. We are dealing with girlies here, Victoria Ward, and Rowena Mason. And, as we all know, girlies don't do toys.

Watching recently the ground-breaking TV series The Wire, we have an episode where the hiring policy of the local paper (in the series) - The Baltimore Sun - is described. Senior and experienced (largely white male) reporters are being replaced by "twenty-something" girlies (in experience if not calendar age) , who are so much cheaper.

So we have the disease spread to the UK, but there is more to it than that. The multiple, laughably egregious errors were missed by the subs. But then, there are so few of them now. They barely have time to read the copy – and many of them are as ignorant as the reporters.

It does not stop there though. Predictably, the readers – more knowledgeable than the writers - have ripped the piece apart in the comments section. Had I made mistakes of this order on my blog, my readers would have done likewise, and I would have responded with alacrity. But not the arrogant Failygraph. Rather than curl up in embarrassment at such an appalling piece, it sails on regardless on the "award-winning" website, with not a correction to be seen.

These, however, are obvious errors, ones that can so easily be spotted by readers. As for the more subtle errors, in more arcane areas, these stand alongside in hundreds of pieces, unchanged. The Failygraph does not care. In The Wire, we get an explanation of why it is more profitable to produce a bad newspaper than a good one, and this paper has learned the lessons well.

But the readers are being treated with contempt.

UPDATE: some, but by no means all of the errors have been corrected ... I suppose evenThe Failygraph had to do something about the piece, so bad was it that even they must have noticed.