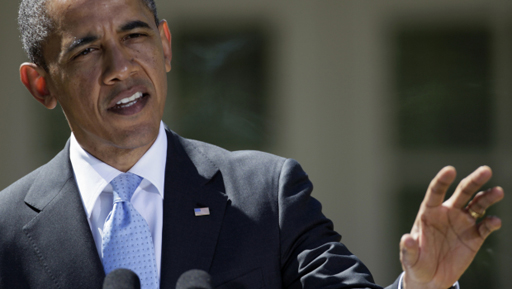 We have filled the spaces for the Old Swan meeting, although we are accepting bookings for "reserves", and may be able to squeeze a few more in on the day.

With that administrative task all but complete, thoughts are now turning to the agenda, and the framing of our six demands. We have chosen the model of the Chartists, but the figure of six is not cast in stone. Simply, it has historical resonance, and is as good as any to start with.

Readers may note that we are not seeking to frame a highfalutin declaration of principles. The objective is more modest and down-to-earth, framing a series of practical demands, which are achievable in the medium to long term and which will make government better and more responsive.

One should note also that we intend to frame demands, not requests. In theory, which we intend to turn into practice, power resides with the people in a democracy. We do not doff our caps to our rulers – or even petition them. We demand of our government such actions as we the people deem fit, and require its obedience.

As Witterings from Witney reminds us, even The Boy agrees that the politicians are always the servants and never the masters of the people. We need to make it so.

Turning to those six demands, that is the purpose of the meeting. We aim to come away framing them, ready then for the long haul of seeing them implemented. A clear set of demands, we feel, will give a clear focus and objective, on which to tackle the decay which is evident in our system of government.

To start the ball rolling, I think we can do no better than to look at out cousins across the Atlantic, and in particular to a long-running battle in the United States unfolding over the Obama-Care package.

At stake is the fundamental issue of whether US courts have the right to overturn a law, despite it having been approved by Congress. Obama apparently believes not, but a federal appeals court seems to be calling the president's bluff. It is ordering the Justice Department to answer by Thursday whether the Obama Administration believes that the courts have the right to strike down a federal law,

Despite claims to the contrary, overturning a law would not be unprecedented. Since 1803, the US Supreme Court since has asserted the power to strike down laws it interprets as unconstitutional.

In a system riddled with faults, this principle is a shining beacon, and one which we would do well to follow, but to make it happen, we need some baseline changes. First of all, we need a formal, written constitution (approved by a national referendum), and a Supreme Court charged with defending it. No longer can we trust politicians to honour our informal constitution.

Secondly, I would suggest, we need an elected prime minister. That is not wholly linked with the above, but it seems to make sense. On the US lines – and recognising the predominant role of the prime minister in our system – we should as a nation elect our premier, who should not then be an MP, and nor should any of our ministers.

Thirdly, we may assert that no law shall be passed without the active consent of our parliament (requiring thereby a vote), and that no treaty or other device shall obtain which prevents parliament amending, changing or even rejecting a law or a proposal for a law – and that no law, even when passed, shall stand unless also it is constitutional.

Those, at least, are three ideas to be going on with, but the book is open for all manner of suggestions and ideas - such as these. If we can work it thus, it would be useful to have a "long list" to take with us to Harrogate so that, by the time the blood (or coffee) has been mopped from the floor, we shall have our new Charter.