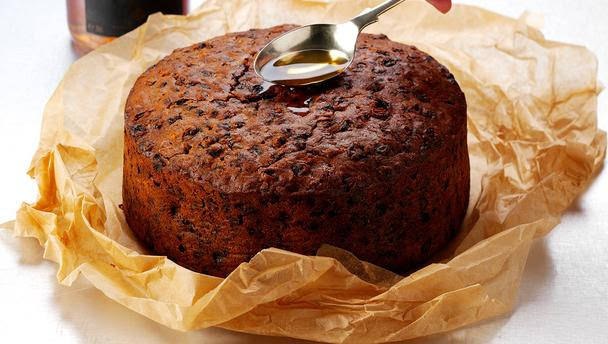 The official Monster Raving Loonies strongly object to the use of the terms "fruitcakes" and "loonies" when describing UKIP, asserting that they are the true heirs to these titles. Most UKIP members and supporters "are nothing but opportunists, seeking a populist platform for their extremist views", the party says.Not to be outdone, Marta Andreasen, is also taking a sideswipe at the establishment's favourite whipping boy.She says that it was Mr Farage's jealousy of potential competitors inside the "one-man band" party that had prevented candidates from having their records checked. She says that Farage changed the party's constitution last year "giving him full power on everything, including the establishment of strategy, policies and selection processes for candidates for elections".

The lady has obviously seen through the "cheeky chappie" front, adding, "He has come out saying 'we cannot vet everybody' – well he cannot vet everybody because he wants the control himself. He should have been able to establish an administration with the means to vet, even if it’s 1,700 candidates".

Notably, Andreasen says, "He's the one who put candidates all over the place in as many seats as possible … He's very attractive to the media because he's a showman but he doesn't have the patience or the interest in dealing with data".

Despite the ring of truth here, Marta is too late to dent her erstwhile sponsor. The latest poll, as reported by ITV, has Farage's "one-man band" surging to 22 percent of the vote.

Amazingly, in this poll, the Tories get 31 percent, Labour drop to 24 percent and the Lib-Dems get 12 percent. Yet, with UKIP rampant, the Tories are still being set up for the slaughter.

And so it is that the supposedly eurosceptic Express gives a spot to Ann Widdecombe, to tell us, "Why you must vote Tory not UKIP". A vote for anything other than Conservative is a vote for Labour and thus for high tax and high spend at county halls, she writes.

The irony of it all is that she is probably right … but not enough people care. This is a revolt against the political class, and people are determined to give them a kicking. That's all that matters - call it the fruitcakes' revenge.