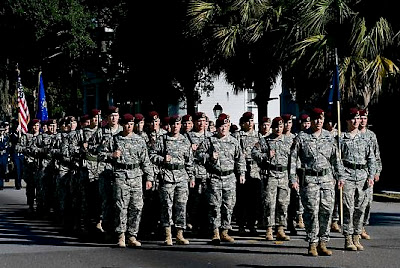 They are coming in fast and furious, but a notable addition to the torrent of writing calling for the evacuation of Afghanistan comes from Leslie Gelb in the Wall Street Journal.

Gelb is no ordinary Joe. He is author of "Power Rules: How Common Sense Can Rescue American Foreign Policy" president emeritus of the Council on Foreign Relations and a former official at the State and Defense departments (amazing how a nation as proud and capable as the US cannot spell "defence).

And, with the precision of a Swiss watch on steroids, up pops the little man from the CFR – the organisation which really runs US foreign policy – and tells Obama that al Qaeda is no longer based in Afghanistan "and the Taliban must be beaten by Afghans themselves" - or not ... no one really gives a shit any more.

"Afghanistan is no longer a war about vital American security interests", says Gelb. It is about the failure of America's political elites to face two plain facts: The al Qaeda terrorist threat is no longer centred in that ancient battleground, and the battle against the Taliban is mainly for Afghans themselves.

Thus doth the Great Gelb declare, with Osama bin Laden now swimming with the fishes, the US has but one sensible path: to draw down US forces to 15,000-25,000 by the end of 2013, try cutting a deal with the Taliban, and refocus American power in the region on containment, deterrence and diplomacy.

So it is that, whatever the proud words about nation-building, and helping Afghanistan rejoin the community of nations, and all the rest of the guff, the new narrative is "out". The Americans can go home now and have their parades, until they get bored and their budgets are squeezed. Then they can find another war to keep the military happy and the defence (with a "c", dummy) contractors well fed.