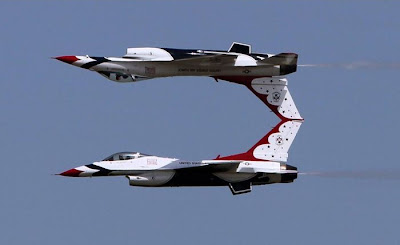 Holland we are told is on a collision course with the EU over a threat to deport Poles and other eastern Europeans who cannot find work. It is also planning to withhold their state benefits if they do not speak Dutch.

This is nothing particularly new as it has been grumbling on for many months. What gives it added zest, though, is that Poland took over the presidency of the EU last Friday, and holds it for the next six months. It then will be cast in the role of fronting any talks aimed at getting Holland to climb down.

The issue thus has been seized upon by Poland's economic affairs minister Waldemar Pawlak, who has recently declared the development "dangerous". It "could lead to the collapse of the European system of freedom of movement", he says.

Such problems could be better solved at a European level, through community-wide agreements on social security and working conditions, he says.

The Dutch élites themselves have a reputation for being ultra communautaire – and it should not be forgotten that Holland was one of the original Six. That the Dutch should even be thinking of bucking the EU is, therefore, a significant development. That it should be chipping away at the basic treaty, forcing one of the newest members to defend it, is hugely ironic inversion.

But then the Polish EU presidency is revelling in the "exciting challenge" of countering a new wave of euroscepticism and convincing other members of the Union that the European project is a "great thing" – according to the country's prime minister, Donald Tusk.

It should be entertaining watching him try. Perhaps he should start in Athens.