Can I have some of that? 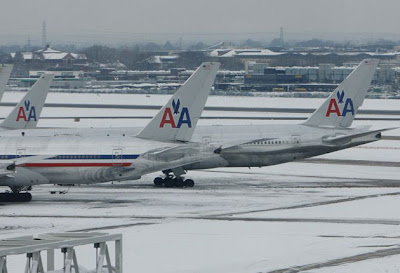 If I promise completely to screw up my job, get it totally wrong and then lie about it, can I have £10 million of public money as well? That certainly seems to be the way to get rich, given the outcome of the House of Commons Transport Committee deliberations, where they recommend that the Met Office is given extra funding after getting last winter's forecast egregiously wrong.

The current seasonal predictions "do not provide a firm basis on which decision makers can act with confidence", the report says, and in line with the government's general policy of stealing money from the poor to reward failure in public service, Transport Secretary Philip Hammond has put a £10 million price tag on the additional computing the Met Office says it wants.

The big joke is that the Met Office is claiming that more and bigger toys will enable it to provide more accurate decade-long forecasts, when the real problem is the programming and base assumptions that go into the computer models. But such subtleties are beyond idiot politicians. Their only function in life seems to be giving away more of our money to an increasingly large constituency of losers.