"Today we open a new chapter in a long history of co-operation on defence and security between Britain and France," Mr Cameron told a press conference at the Anglo-French Summit in London – as reported by The Independent. 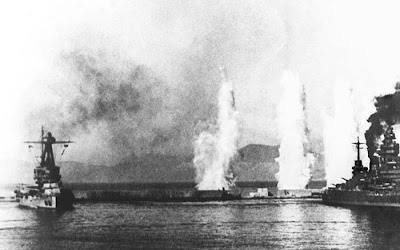 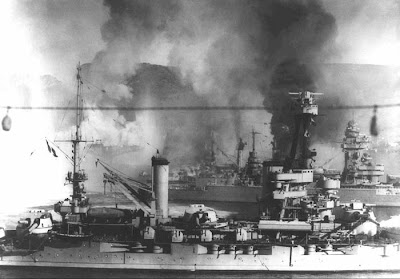 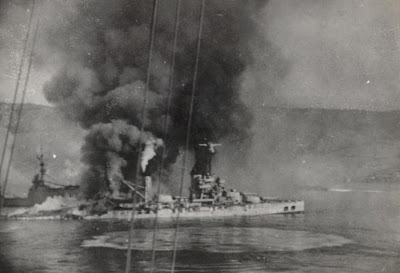 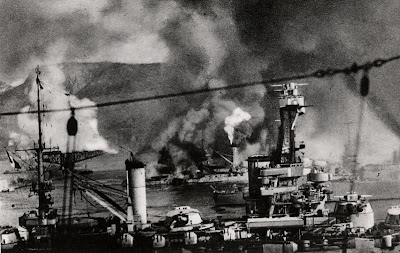 One of the treaties would commit the British and French armed forces to work together "more closely than ever before", says euroslime Dave, as indeed we did at Mers-el-Kebir in July 1940.  And was this before or after we became junior partners to the Septics, Dave?

Either which way, this is bringing the art of taking the piss to new extremes. As Witterings from Witney says, the time has come for talking to cease. Euroslime Dave needs to understand the very real anger occasioned by his move. It goes beyond short-term politics - this hard-core treachery is totally unacceptable. By whatever means, and no matter how long it takes, he must be made to pay for it.