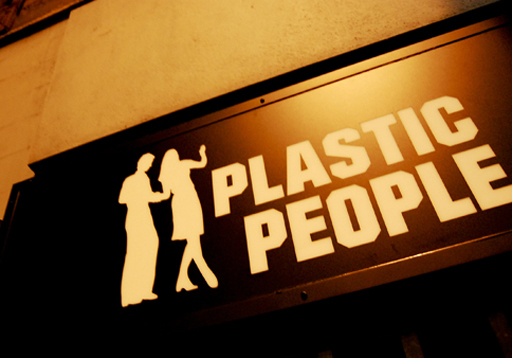 At least we have a name for the enemy – the "licensed dissidents" within the Tory Party who believe they are eurosceptics. As we have seen in history says Autonomous Mind, from time to time words are hijacked by people with an agenda who change the meanings and understandings associated with them.

The term eurosceptic, he adds, is currently being hijacked in this way by people who wish the UK to remain firmly inside the EU while giving voters the impression they support the majority's wish to leave.

Actually, it is all of that but also more subtle than that. The Tories have a vision of a political Europe which has not changed in over seventy years when it was articulated to the War Cabinet on 20 July 1940 by Duff Cooper, the then information minister.

The bones of this was a "united Europe", a Europe "united by goodwill and in friendship, not by force and in terrors, a Europe based upon some federal system ... a Europe in which armaments will be pooled and trade barriers will be broken down, and in which each nation will be allowed to conduct its own affairs in its own way with the same kind of freedom as each state in the American Union possesses".

If you listen to the rhetoric of the likes of Helmer, Hannan, Redwood and George Eustace – and the outpourings of Open Europe - this is what they are still saying. None of these plastic people have come to terms with the fact that the Europeans had different ideas and have developed the European Union into something that is completely different, something foreign and altogether alien.

The europlastics are locked in a time warp, wishing for something that never was and is never going to be, but is something with which they feel comfortable and secure.

They can also be comfortable within the Tory party because their vision is the mainstream Tory view. There is no a fag-paper between Helmer and his pals, and Cameron. They all share that "vision", and that is what they mean by euroscepticism.

Nevertheless, they are not eurosceptics in any accepted meaning of the word, and AM has it in one, describing them as europlastics: cheap and nasty imitations of the genuine product. They are neither genuine supporters of European integration, nor genuine "outers" who would leave the continentals to their own fate. Instead, they occupy this fantasy no man's land, which exists only in their deluded minds.

The only thing we can give them is that their delusions are genuinely held, but never in a million years does that make them eurosceptics. They are genuine europlastics.