Maybe you can hire... The B Team 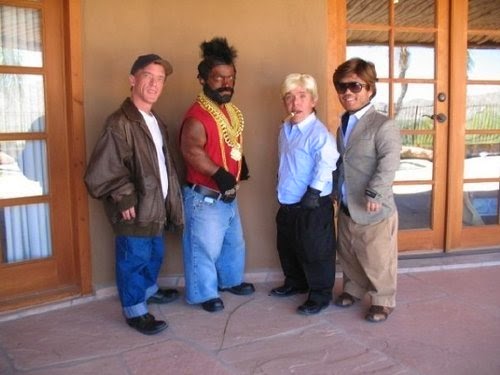 We're only a few days into the EU referendum campaign for real but we're proving in spades the value of having the superior intellectual capital and why you need your ducks in a row before you go into the fight. Something Ukip never learned which is why they messed up their election campaign.

We've won every debate we entered on Twitter this week. Just a pity we're the only operation in the game. The kippers are floundering because they've done nothing but grunt about immigration for two years so they're no use at all. If we had the public money the europhile campaign does, us sceptics would have this referendum in the bag.

The main reason we'll lose is because the media will use the eurosceptic B team as their go to guys - Carswell, Farage and Hannan. Thus far, the BBC haven't approached EUreferendum.com. Only the most influential and longest running eurosceptic blog there is. We do have our victories though. 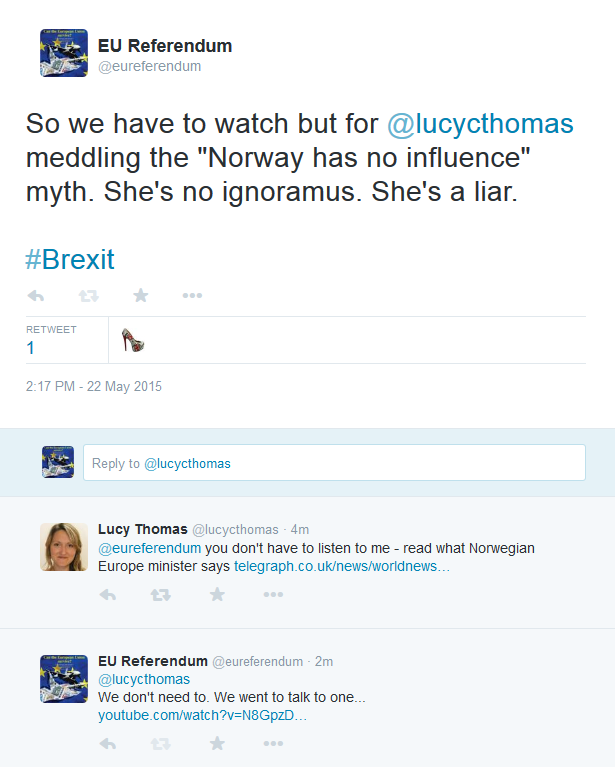