A nice day out in a free country? 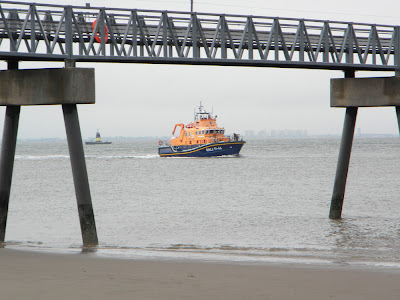 We spent the day at Spurn Point, watching the lifeboat come in (above), and looking at the wartime fortifications (below), circa 1915 and extended in 1940. 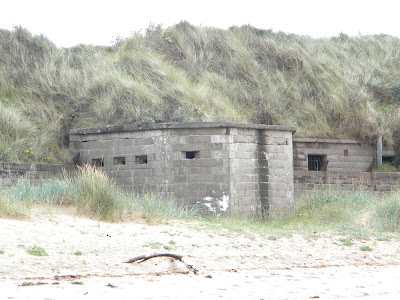 The area is one of the hidden treasures of East Yorkshire, with a fascinating history and a strong military role. It is well worth the visit ... 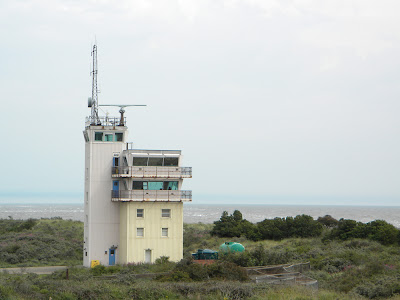 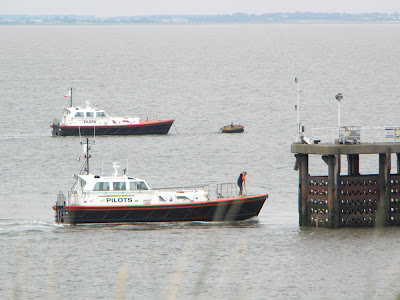 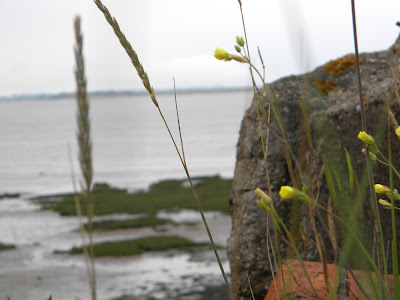 .. and everything went well until we took this photo (below) on our way home, at Easington ... part of the Out Newton wind farm, opposite the North Sea gas complex. 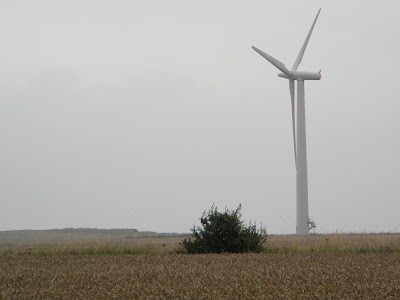 For such seditious and obviously threatening behaviour, we were interviewed at the roadside for what felt like twenty minutes by two armed MoD plods on "terrorist monitoring", chillingly humourless, while a back-up idled a hundred yards down the road. 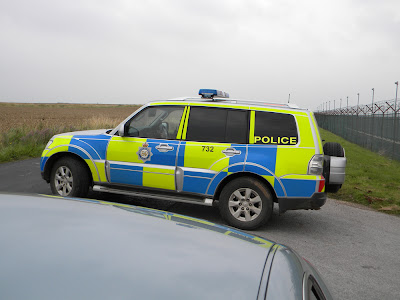 Despite this not being a defence site, and our behaviour completely lawful, we were asked to identify ourselves. Both of us, North Jr and I, supplied driving licenses, which were retained by the plods until the "interview" finished, during which time we were told we were being checked on numerous databases. 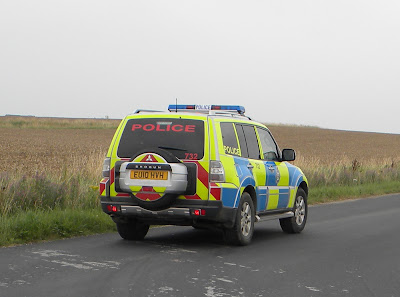 So, welcome to England ... land of the free. Just don't try taking photographs of wind farms, unless you have a lot of time to spare, and strong nerves.