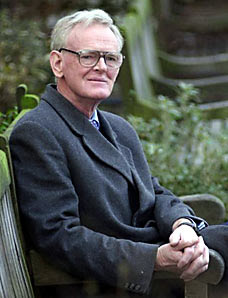 Less "doomed" than some thought, millionaire Stuart Wheeler has succeeded in gaining leave to appeal from the High Court over the government's refusal to hold a referendum on the EU constitutional Lisbon treaty.

The proceedings started last month and now two judges have ruled that there is an "arguable case" which warrants of full hearing. This, we are told, is likely to take two days, scheduled for 9-10 June.

Wheeler says that, from what he has seen of the judgement, "not only do we have an arguable but a rather strongly arguable case," which is something of a testament to his perseverance and the skill of his legal team.

However, the case is far from in the bag but, even if he loses, Wheeler is hoping the negative publicity could put pressure on the government. Certainly, it will help to focus attention on the ratification process – which has become something of a "non-issue" of late - so a timely reminder can do no harm.